Grim King Of The Ghosts 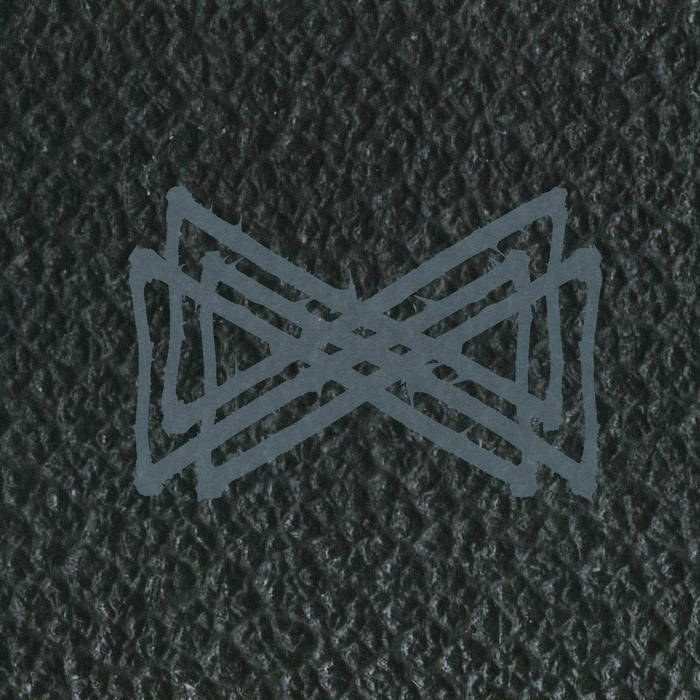 daligh I'm not sure if this is a serious album or not, but it sure is an experience. Favorite track: Tree Of Sacrifice.

The second album from Awen, five years in the making, stands as a sonic dedication to the ties that bind this world to the spectral.

The album is rooted in the concept of the Grim Grey King, which forms a binding tie throughout with interpretations and translations of the opening poem featured in Swedish, German and Italian - cropping up like standing stones along the path of the listener's progress.
The 'King' of the album's namesake encompasses not only the sinister martial aspects of Woden, Gwyn ap Nudd and the endless Wild Hunt, but also the notion of a more abstract and cold custodian of the souls of melancholy lovers lost, their desperate palliations sought through suicide.
From dense percussion evocative of megalithic rites to the Arcadian chords of acoustic strings, the whole is tethered throughout by the howling tension of hungry ghosts and conducted by the commanding voice of Erin Powell.
'Grim King Of The Ghosts' is a synthesis of the ancient and the contemporary, with the heartfelt acoustic cover of "Seeker" by Fire + Ice and modern interpretations of traditional songs from the British Isles such as "Grim King Of The Ghosts", "Cradle Spell", and "Sons Of Exiles" shifting like glimpses through a stygian mist into the tonal terrors of "Grym Grå Kung", "Bitter Augur" and "Il Re Grigio Cupo".
This world and That, Then and Now, are One.

Bandcamp Daily  your guide to the world of Bandcamp

Featuring Gary Bartz, 5 years of Rhythm Section Intl and an LP of the week by Nicolas Jaar